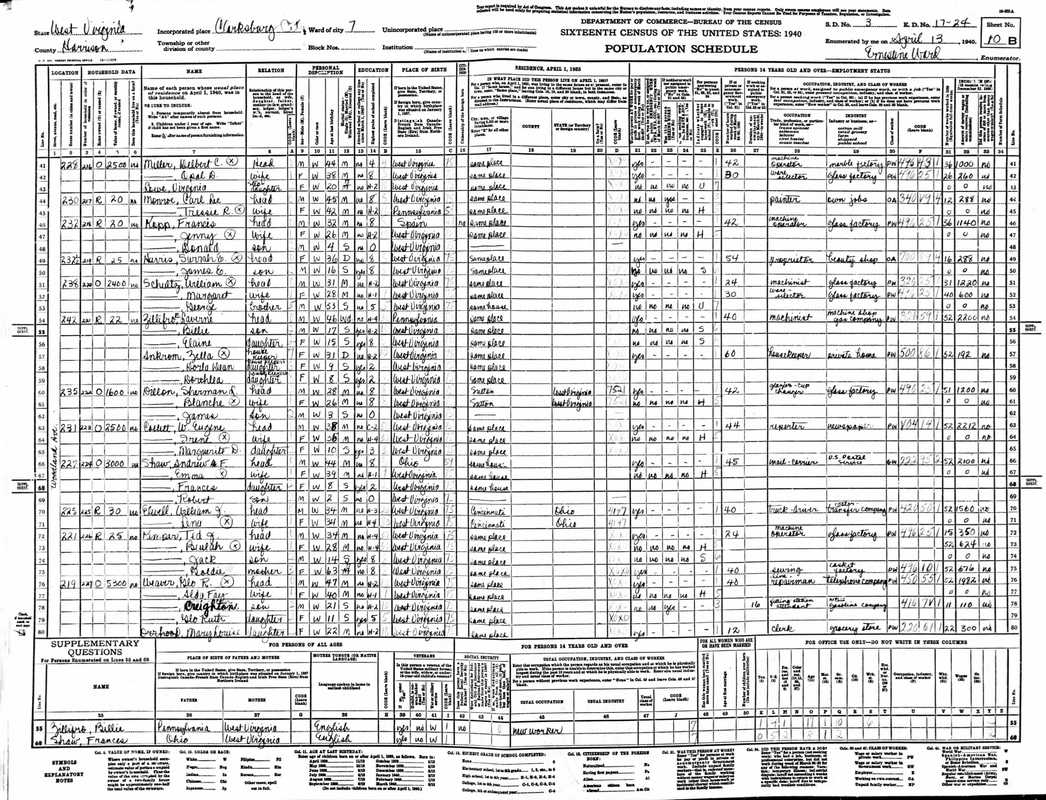 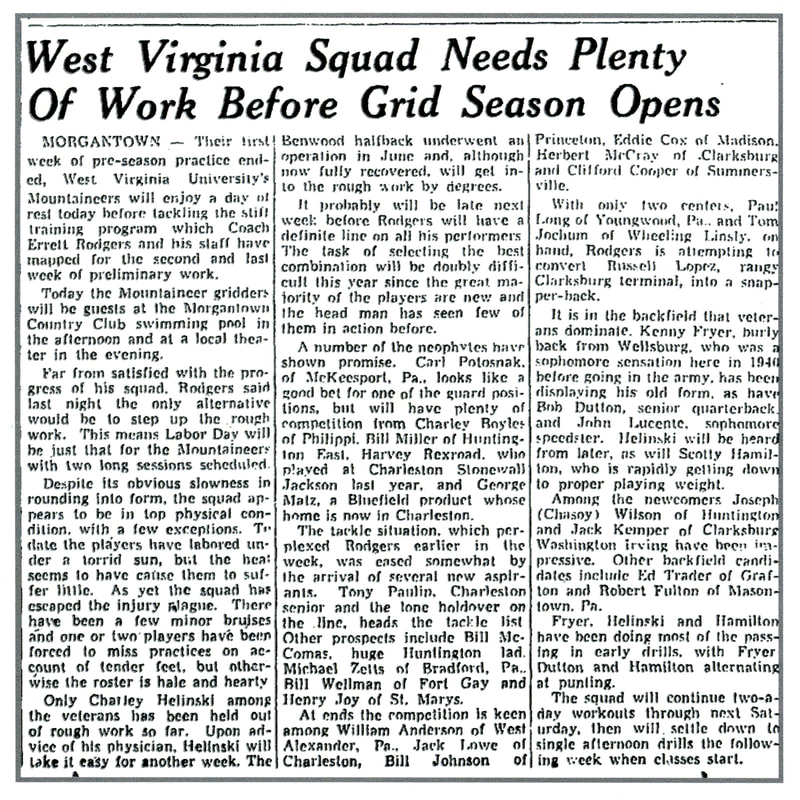 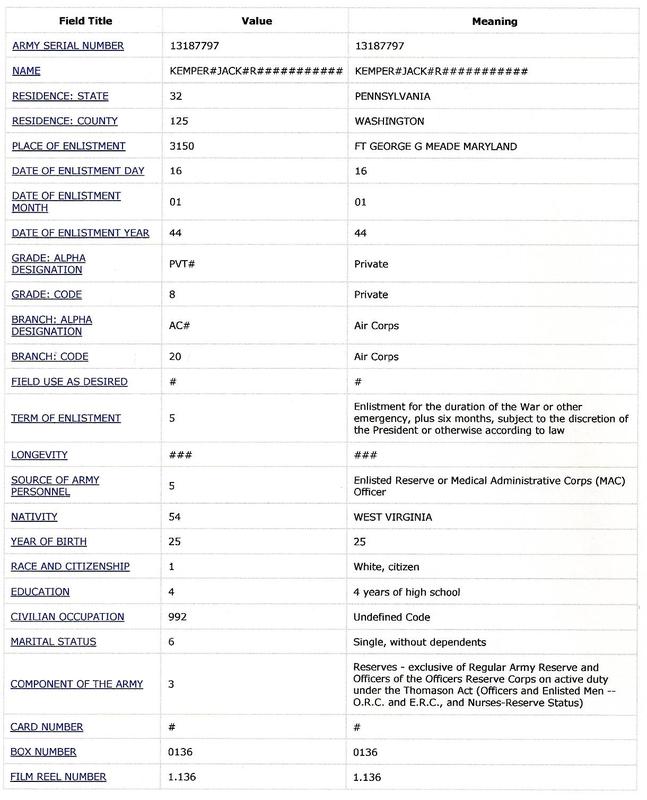 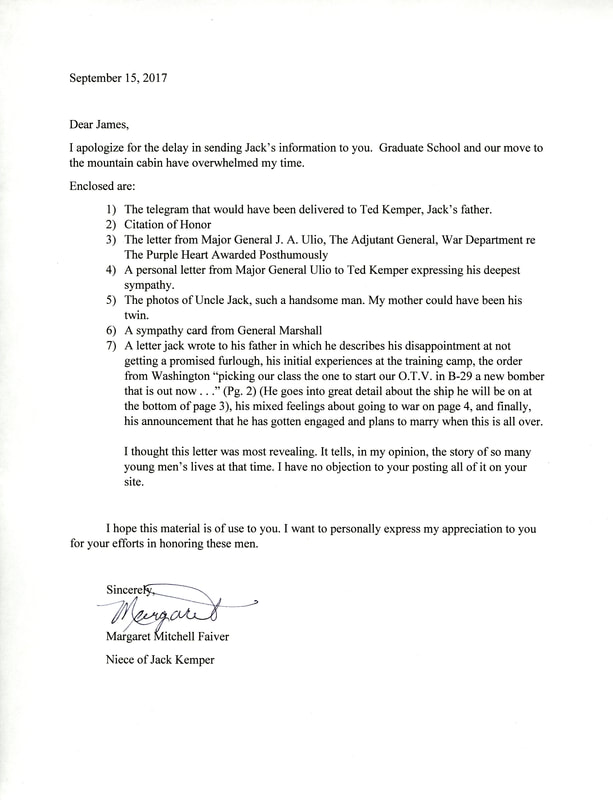 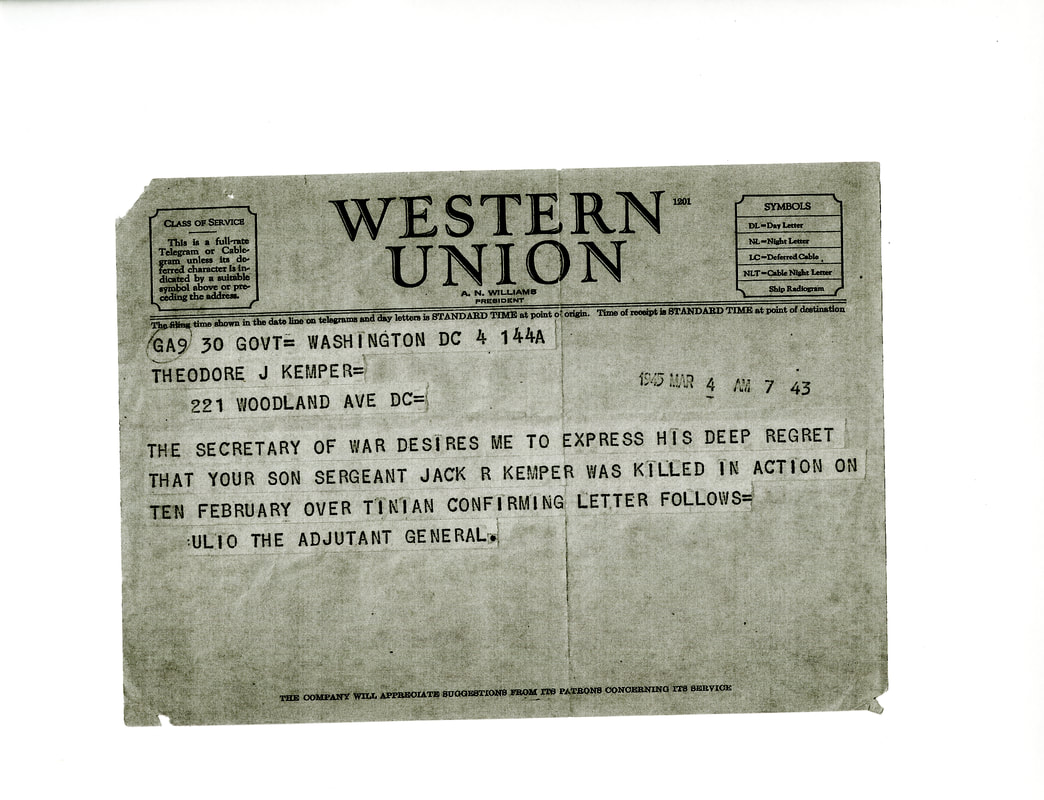 (1) The telegram that would have been delivered to Ted Kemper, Jack's father. 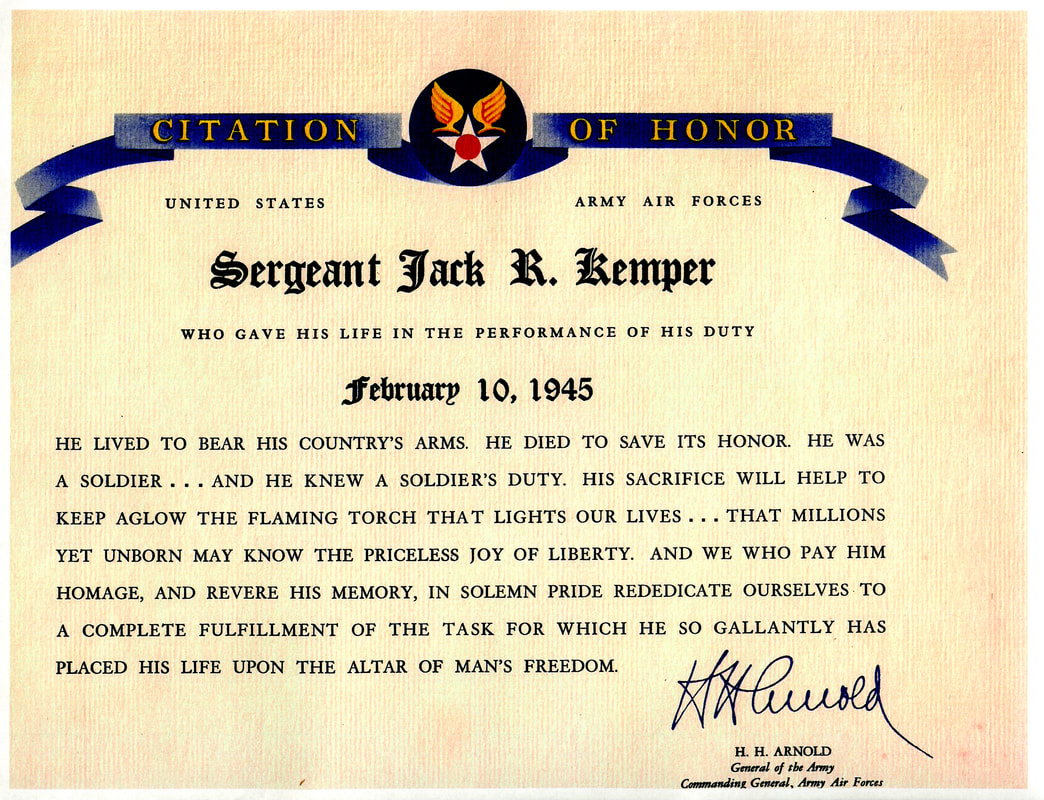 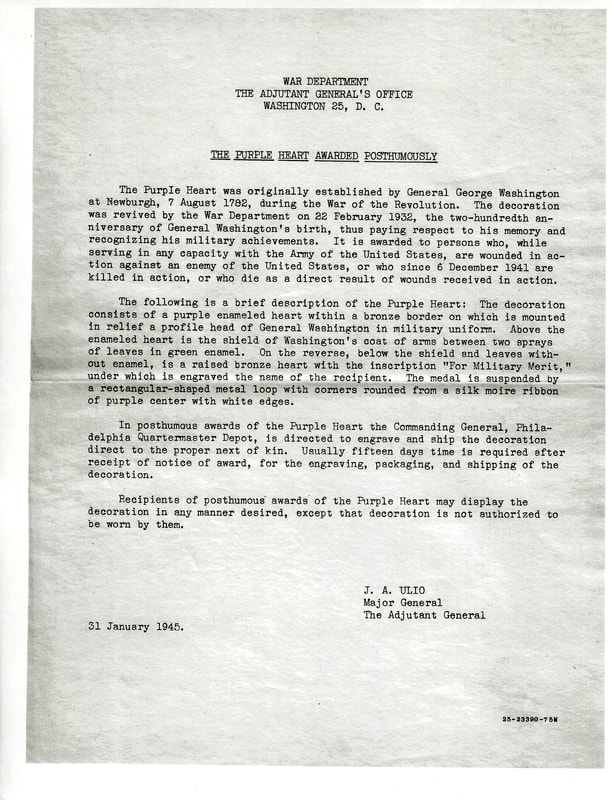 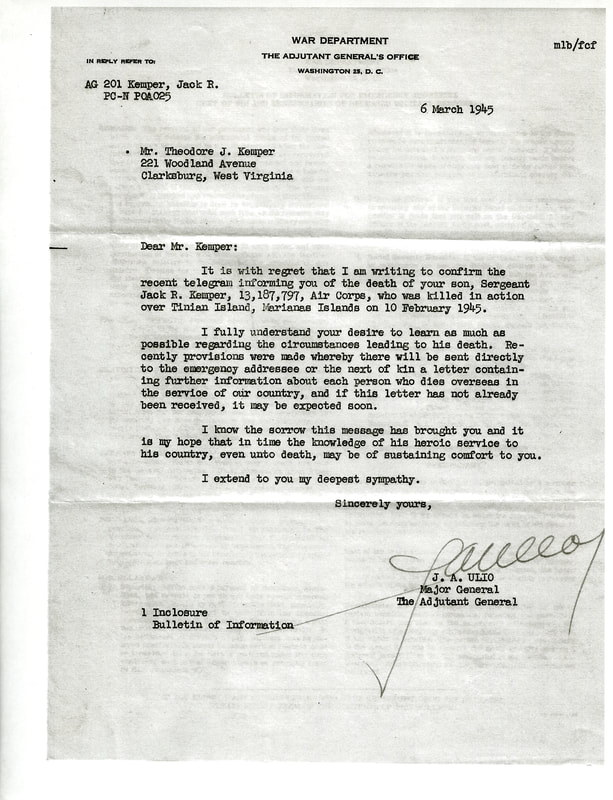 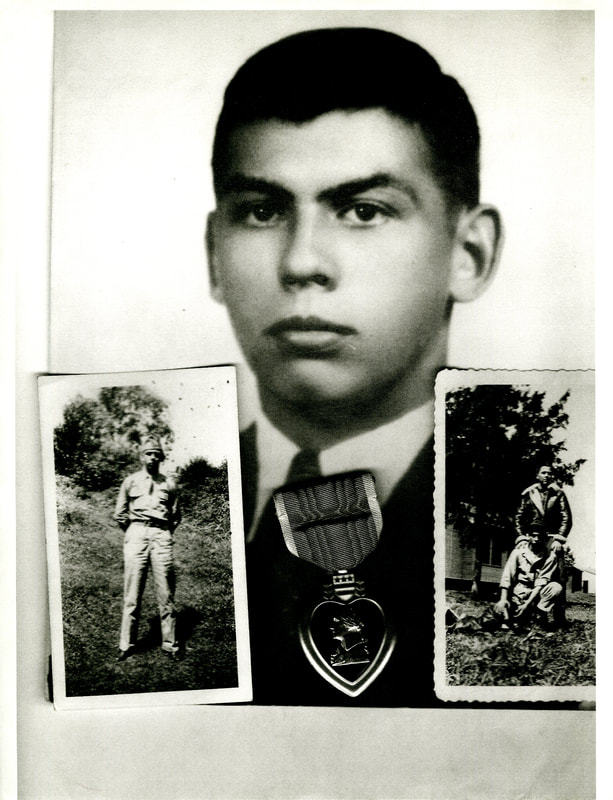 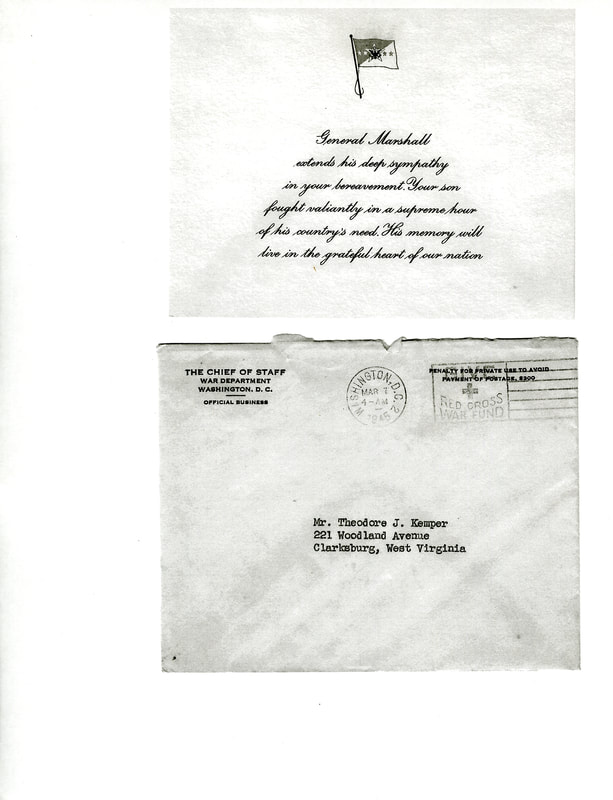 (6) A sympathy card from General Marshall. 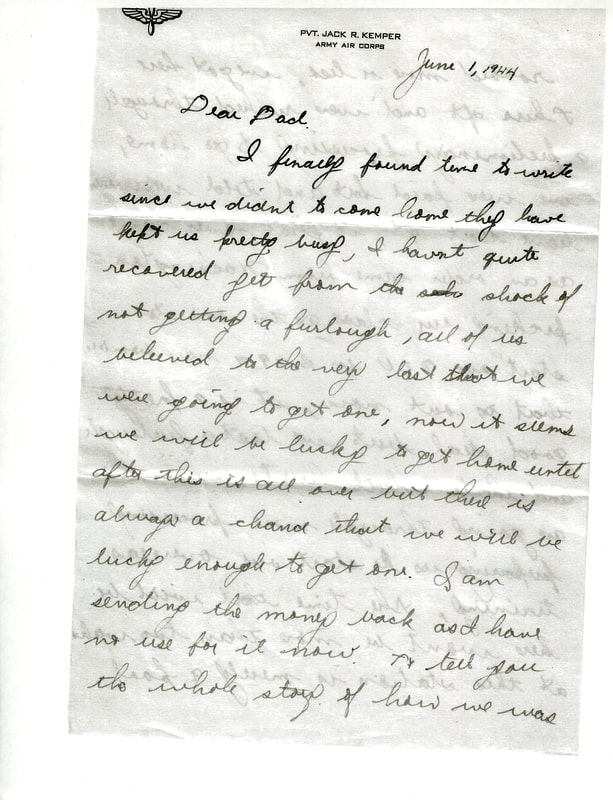 (7a) A letter Jack wrote to his father, in which he describes his disappointment at not getting a promised furlough, his initial experiences at training camp, the order from Washington "picking our class the one to start our O. T. V. in B-29, a new bomber that is out now", his mixed feelings about going to war, and finally, his announcement that he has gotten engaged and plans to marry when this is all over. 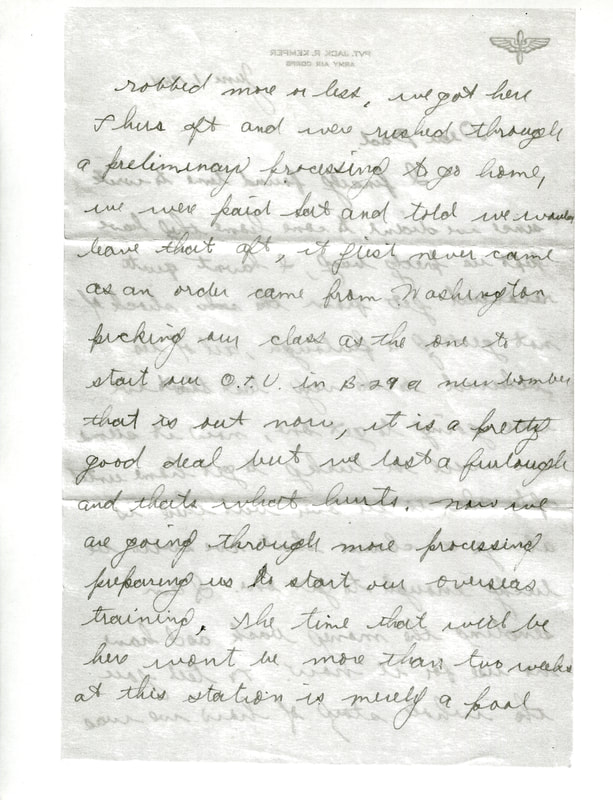 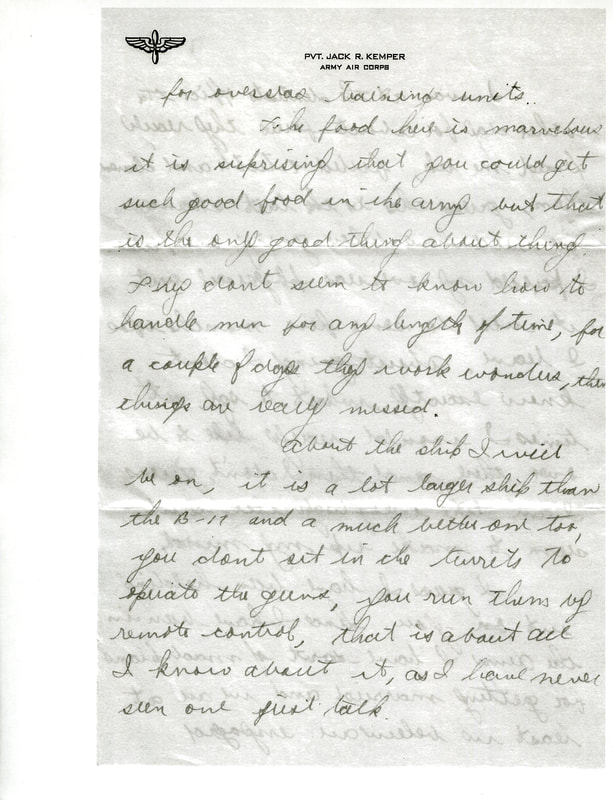 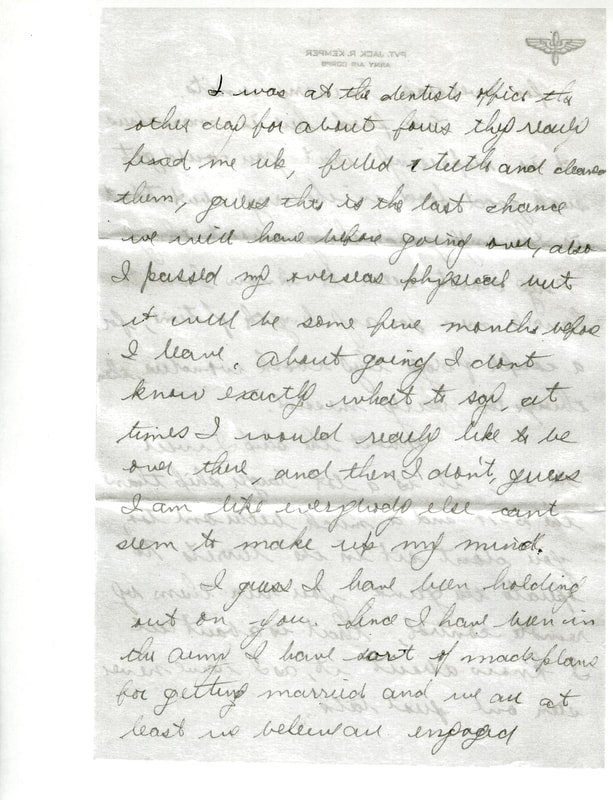 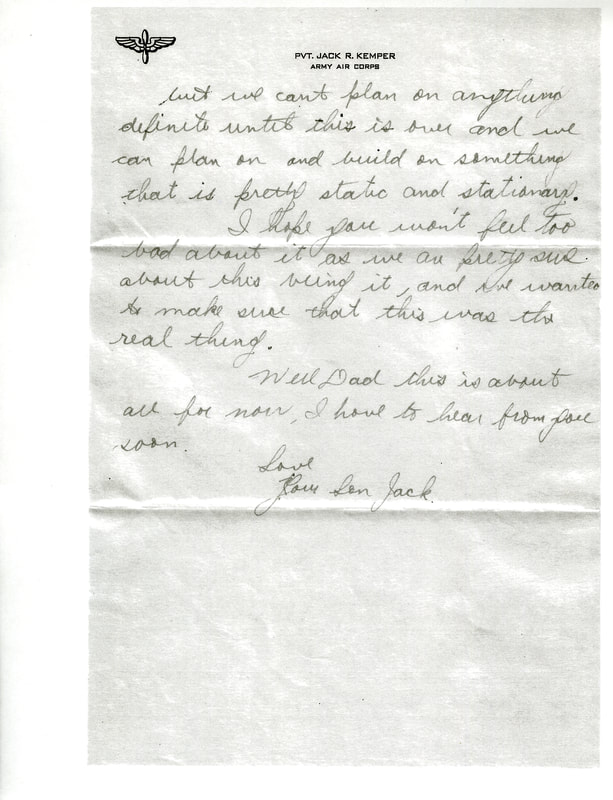 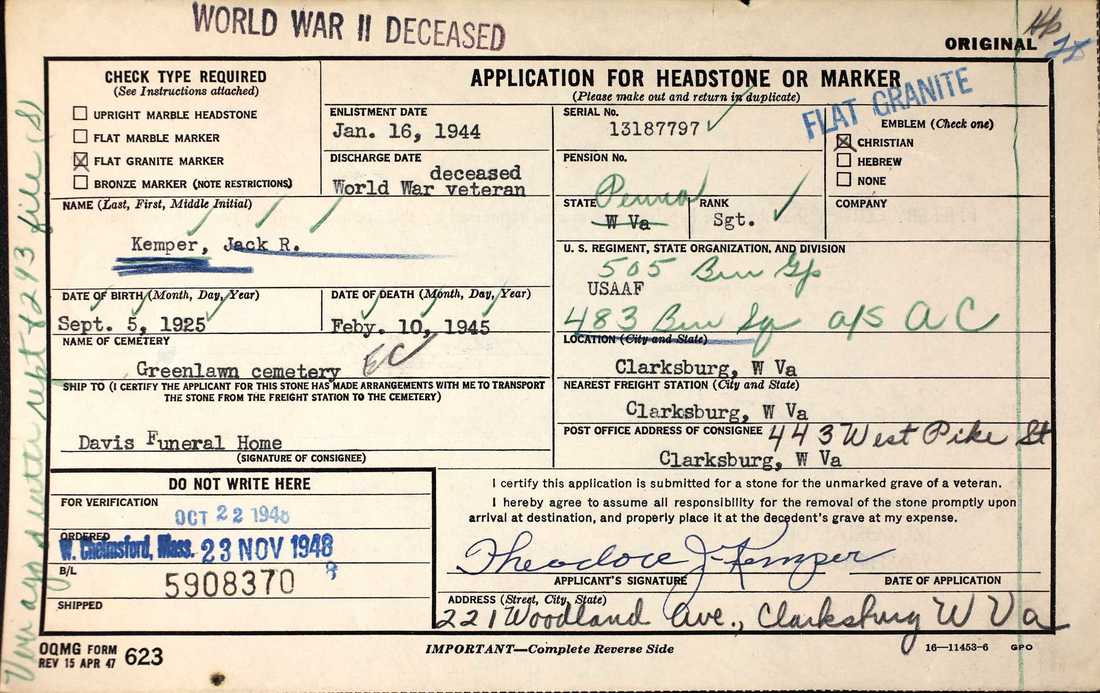 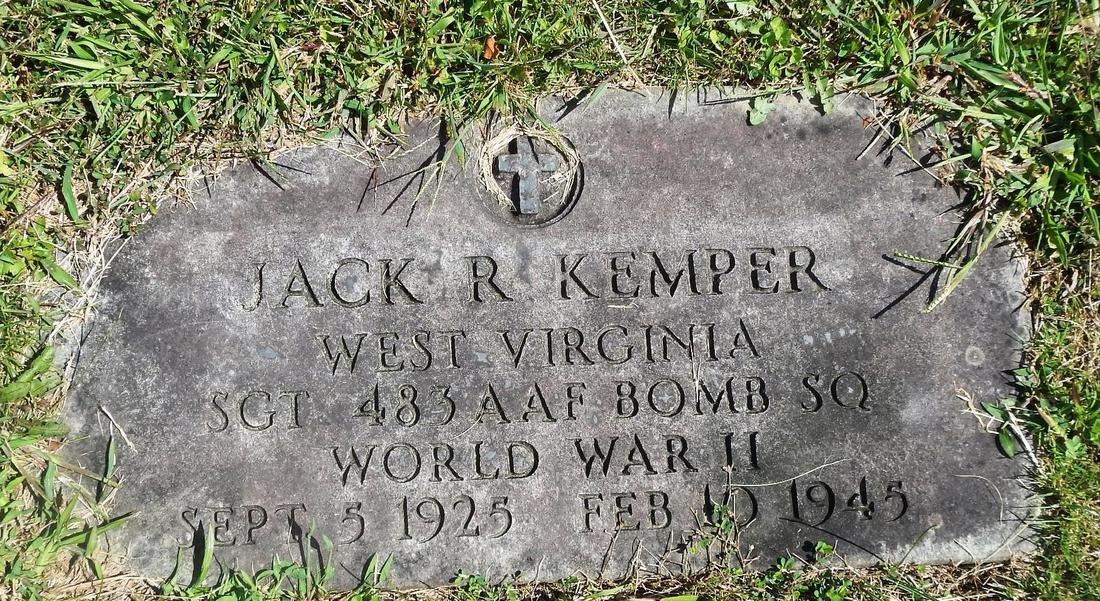 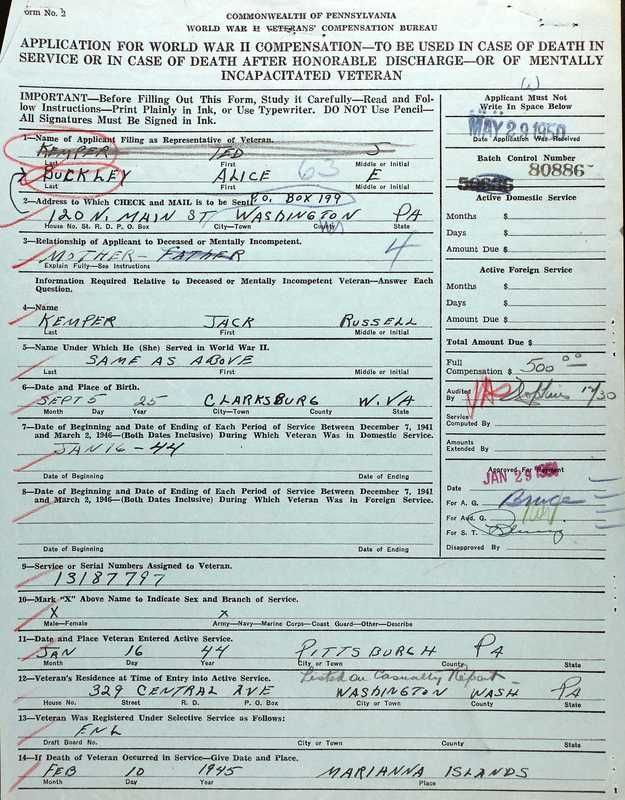